The last of the UK’s only official J Dilla tribute sanctioned by the James Yancey Foundation & Dilla’s Family.

All profits go to the James Yancey Foundation & Lupus UK

The UK’s only official J Dilla tribute, sanctioned by his family, the James Yancey Foundation and the J Dilla estate returns to The Jazz Cafe for what is set to be the very last time.

With Dilla’s mum Ma Dukes joining us as a special guest alongside an incredible line up of DJs spinning J Dilla all night this is not to be missed!

As ever a crew of DJs wanting to pay their respects and willing to give up their time and talents for free bless the stage. Mr Thing returns for the first time in 5 years joining the man behind The Doctor’s Orders and these years of Dilla tributes, Spin Doctor. Kiss FM’s Complexion, UK DMC Champ DJ Matman, DJ LoK & Russ Ryan all return to play their musical tributes for the last time.

This is sure to be one of the most incredible nights of tribute to the genius of Dilla ever so make sure you join us in support of a good cause as all money raised goes to The James Yancey Foundation and Lupus UK.

In his brief 32 years James Yancey otherwise known as Jay-Dee or J-Dilla, created a new sound for Hip-Hop that inspired beat smiths, MCs and music lovers around the globe. With an incredible line of production credits for De La Soul, Tribe Called Quest, Erykah Badu, The Pharcyde, Janet Jackson, Busta Rhymes, Common, D’Angelo, his own crew Slum Village and so many more it is little wonder that he has been described as a visionary, a genius & the quintessential producers’ producer by many of the most respected names in the game. The fact that both Pharell Williams & Kanye West name him as their major inspiration speaks volumes to the influence of his distinctive “Dilla sound”.

His own albums “Rough Draft” & “Donuts” on Stones Throw, “Welcome 2 Detroit” & “The Shining” on BBE Records alongside “Jay Loves Japan” and his work on his brother Illa-J’s album “Yancey Boys” stand out as masterpieces of modern music production and capture the imagination of producers, DJs & all music lovers across the world. A selection of his work has even been released in full orchestral form on the brilliant “Suite For Ma Dukes”.

The Doctor’s Orders Presents J DILLA CHANGED MY LIFE “The Last Donut” The last of the UK’s only official J Dilla tribute sanctioned by the..
Read More 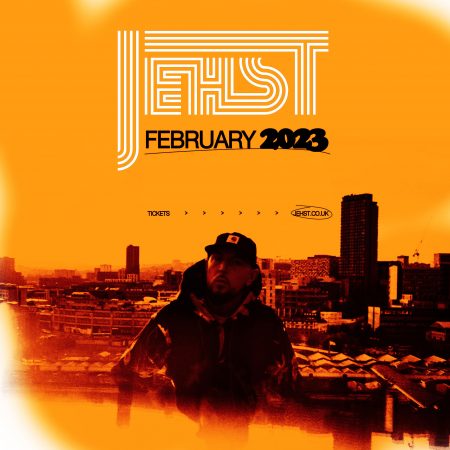 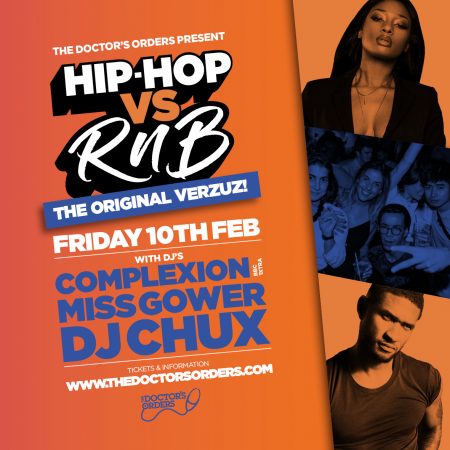 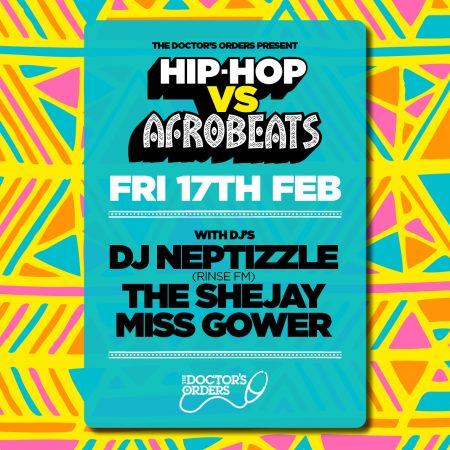