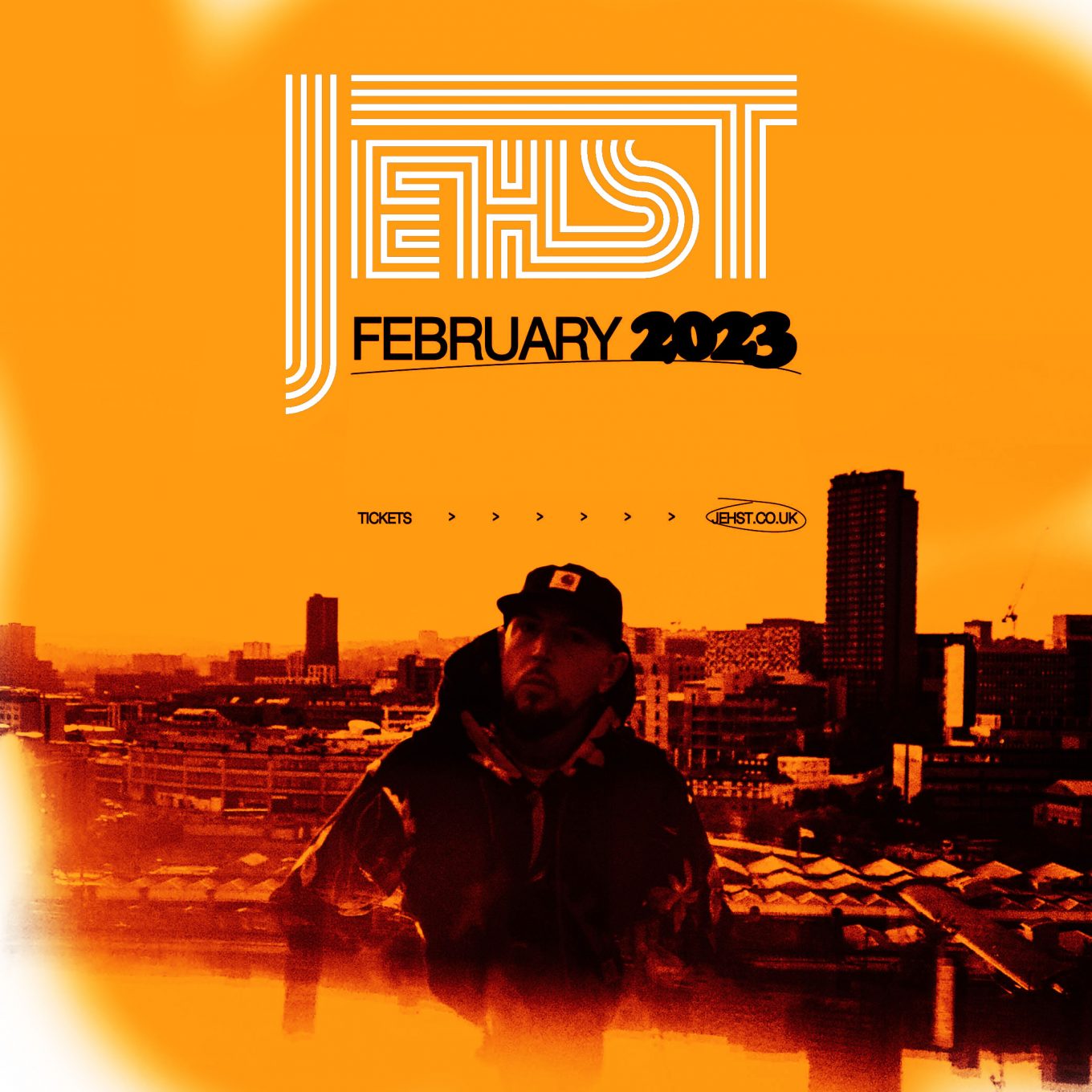 Guardian) – has spanned six albums and countless plaudits from broadsheets to tastemaker magazines.

His YNR imprint has consistently sat at the summit of UK hip-hop labels and his list of features, collaborations and production credits include the likes of Loyle Carner, Blu, Blak Twang, Ocean Wisdom, Alix Perez, Bliss N Eso and Neneh Cherry.

Predictably, Jehst’s performance portfolio is similarly high quality. All over the UK – and beyond – he has been applauded for guaranteeing “a high-definition display of multi-syllabic mastery”, his venerated status as “a rapper that takes his trade seriously…mirrored in the quality of his live sets”.

Having knocked the original Kung Fu sessions out the park in the early noughties, the man also known as Billy Brimstone has gone from selling out the Jazz Café and headlining Fabric to touring Australia and having his music reimagined by a 25-piece orchestra as part of the sound-system celebrating Outlook Festival.

Grab a ticket for Jehst’s February 2023 UK tour and become part of those “rowdy crowds ready and waiting for the unveiling of each masterpiece”. 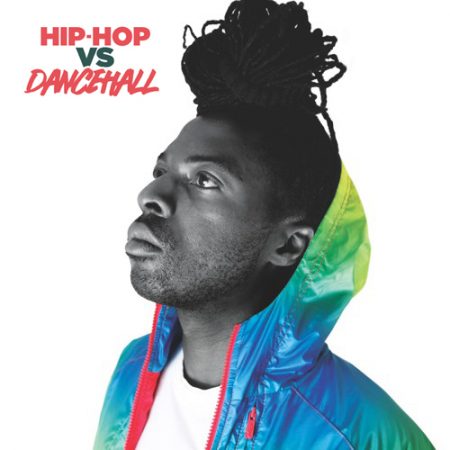 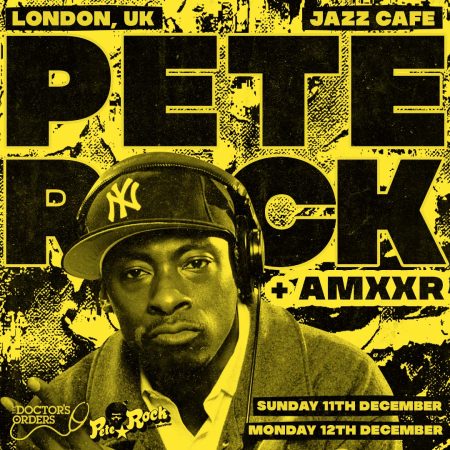